The Symbolism Behind the Large Ears on Buddha Statues 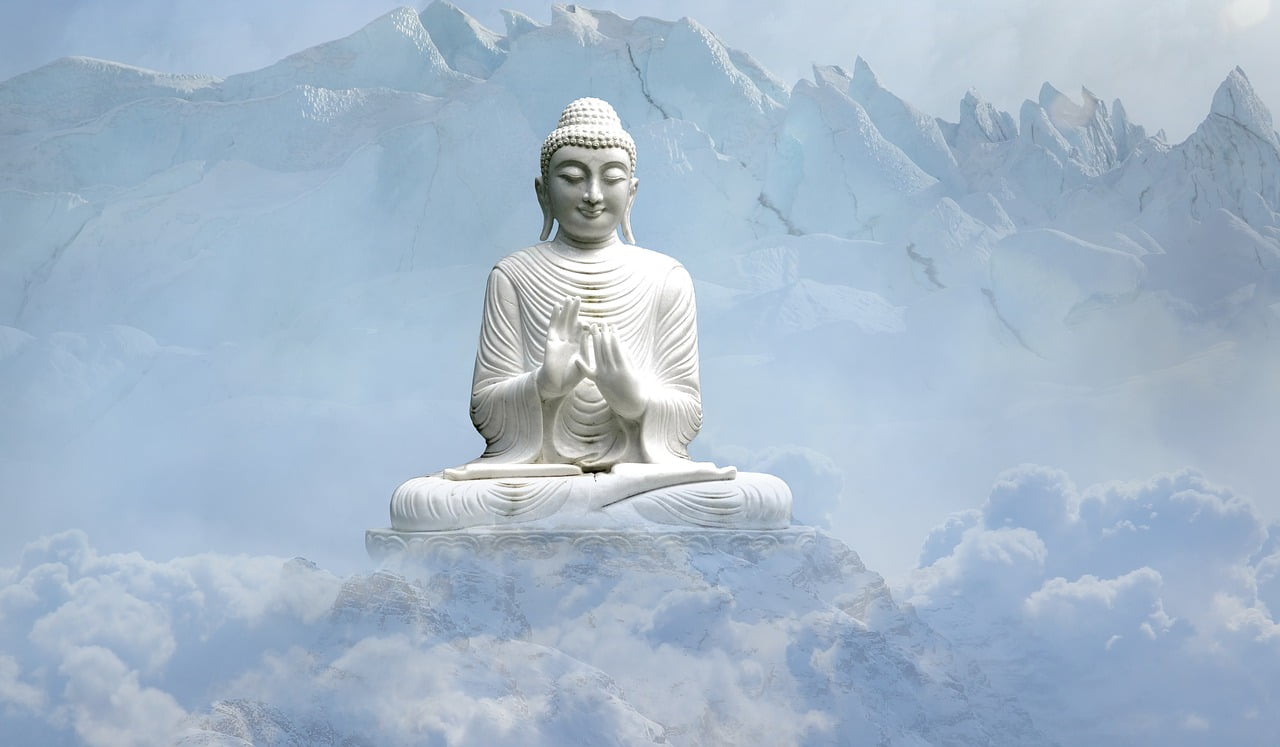 The Symbolism Behind the Large Ears on Buddha Statues

It is a common feature of Buddha statues from around the world that they all possess large elongated ears which is seemingly contrary to that of western culture which regards small ears as a thing of beauty. In eastern culture large ears are regarded as being auspicious and thought to indicate both wisdom and compassion. As the Buddha himself is regarded as an exemplar in history and practice as the compassionate one it is natural that depictions of him in art and culture should also be similarly represented.

With large ears he can hear all the sounds of the world and hears the cries of the suffering masses and is in a position through his teachings and guidance to respond. As a western observer we can see then that these large ears are largely symbolic and represent the openness of his mind and his receptiveness to the suffering of the world.

So the important thing for us is not how large our ears are, but how open are our "mind ears".

Other theories have his distinctive ear lobes representing the renunciation of the Buddha's past life when as a Prince he would have worn large ear ornaments and jewelry - which was the standard attire of a Prince during those times. When he left the palace and renounced his former princely life he would have ceased wearing them but left his ears stretched and elongated as a result. Whatever the reason and history tradition and form have contributed to this particular representation and along with other attributes of the Buddha's countenance have come to represent the serene and contemplative image which is the Buddha image - instantly recognizable around the world as one of the features of the Buddha - the wise and compassionate one.

Contemplating this images acts as a reminder to Buddhists to always practice compassion. For it is not the actual size of one's ears that is important, but rather, how open is one heart to the sufferings of other beings and how to respond with compassion that follows the teaching of Siddhartha Gautama - the first Buddha of history.

Listening through the ears and meditating, can serve to recognize the way that things are; they are forever changing, often unsatisfactory, and not from the self. By actively listening beyond the world and myriad complexities of words and the games human endeavor plays we can change our relationship to the world of people as well as that of nature. When we listen like the Buddha intended us to do we see beyond the self-defined space of our own impermanence and sense the infinite whole of which we are part and has always and will always exist. By opening our ears we can open our hearts and this is the way to true happiness

What you can read next

Royal Baby Is Born! All About Its Astrology Chart

Book A Service Of Best Astrologer In India